Giving the dog a bone - Pavlovian responses and dodgy headlines

Ivan Pavlov (1849-1936) discovered conditioned reflexes.  Had he lived a century later he would have not had to bother with dogs and dinners and bells.  All he would have needed was Willard Anthony Watts and the WattsUpWithThat blog.

You see, Willard occasionally puts a bell into a headline, even if the bell doesn't belong there, and the dogs of commenters begin to salivate and slobber their comments all over the thread running beneath the article.  It isn't enlightening in any way, other than that it shows a denier behaviour that no doubt he would deny.

Today he puts the headline

Can you see what he's done?  Yes, boys and girls, he put in the phrase Met Office and used the word summer.  Can you see what the paper is about?  Yep, winter.  I am no climate scientist (which puts me on exactly the same footing as Lord Monckton, Wallace Eschenbach and Willard himself) but I did pretty well at infants' school and could read by the time I was six.  Why have the word "summer" in the headline when the paper (I've linked to it above) is about "winter".  But I suppose living in California, it is hard to tell the difference between summer and winter - one clue though is that your electric car doesn't start so well in winter.
And the paper isn't from the Met Office.  Here are the affiliations of the authors, and their names:

Don't see Met Office there.  Looked deeper.  Richard Allan has collaborated with the staff at the Met Office (which presumably would give James Delingpole reason to give him the same fate as WW2 collaborators). Ben Lloyd-Hughes also comes under that cover, having done some work with the Met Office, as has Brayshaw.  But then that's not surprising.  The Met Office is going to use expertise to try to do the best job they can.  It would be stupid of them to ignore climate scientists entirely.

But Watts's headline specifically mentions summer and the Met Office when neither of them are relevant.  His readers, such as their reading ages go, don't make the subtle distinction between nothing to do with summer or Met Office and let's shred the Met Office and, unexpectedly perhaps, go for the latter.

Would it be uncharitable to suggest that is precisely what Willard wanted?  If he did, he gets what he wanted.  You can detect the snarling a mile off:

omnologos says:
July 23, 2013 at 5:17 pm
All this research is pointless. UK weather can be forecasted deterministically: it’s the opposite of whatever the Met Office predicts.

Er, the RMS Titanic was built and run by the White Star Line, a private enterprise, not a government one.  So the UK didn't put a boat out to sea in 1912.  But don't let facts spoil a good fight.

Gerry Dorrian says:
July 23, 2013 at 6:13 pm
I wish the Met Office would stop predicting barbeque summers and the like, and give up and go home so that competent meteorologists can do the job. 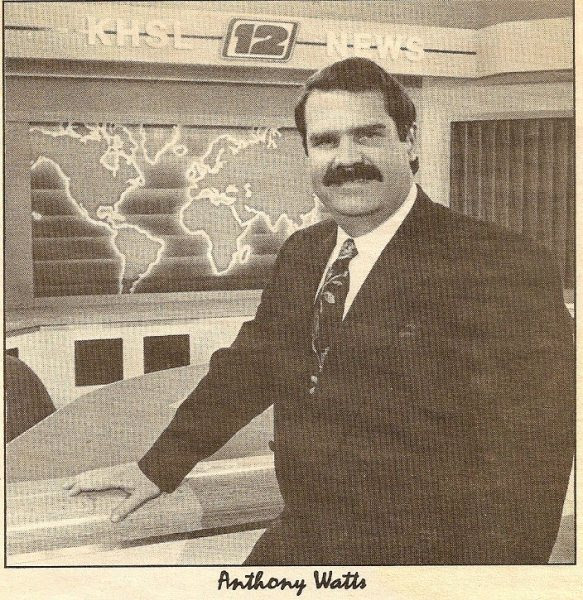 graphicconception says:
July 23, 2013 at 6:44 pm
The Met Office has had its Tiljanders upside down for some time now.
The council inspector who checks to see if you have a hose pipe in use is finding it difficult to walk from house to house with his flippers on.

Can't find a hosepipe ban in the UK but I do know the Met Office got the severe storms forecast right.  I was one of those awoken the other night by the thunder.


Steve Oregon says:
July 23, 2013 at 7:02 pm
I couldn’t even read all of this.
My Bullshat detector was going wild.
On it’s face this is so unbelievable it almost hurts. The authors appear to have supplanted the jet stream with an entirely invented phenomenon.

The invented phenomenon illustrated by a 2009 weather map posted by Willard himself.  I notice Steve didn't just not read all of it, he didn't look at the pretty pictures either.  So in case he's looking:
The paper itself isn't difficult to read, explains patiently that this is about projected weather patterns in the latter half of this century and specifically about the winter six months.  And it was peer reviewed.

Garbage in, garbage out, the IT folks tell me.  So if you set up a rubbish headline, you can expect to get rubbish comments.  And so it proves.  WattsUpWithThat, the gift that keeps giving examples of bad science.
Posted by Catmando at 03:51