In a couple of weeks I am off to Autrographica to see, amongst others, Buzz Aldrin.  I've met him before, shook his hand, paid for his autograph and seen the look on his face when Brigit Nielsen leaned over his table to have a chat with him.

This time I am taking my granddaughter.  After all, though she's not quite three, she probably won't have many opportunities to meet or even see someone who has walked on the Moon.  There are only eight left and three will be at Autographica 12-14 October.

I'll stick any photos I take on this blog.  The last time my granddaughter met anyone famous it was Upsy Daisy from In The Night Garden and she hugged and kissed her and tried to take her home.  Buzz, here's your warning.
Posted by Catmando at 02:38 No comments:

I used to love Horizon when it was on BBC2 on a Monday night and it was about science and not presented by a celebrity.  I used to sit there with my mum and we'd watch it together.  About half way through I'd ask her if she understood any of it and she would say a resigned no.  My mum, you see, preferred soap operas to science.  To each their own.

What my mum didn't do was stop me watching it, or Tomorrow's World or any other science programme that came my way.  I am sure she never understood more than the opening credits but she dutifully sat there because she knew that was what I was interested in.  And I took it all in, mouth agape and mind a sponge through my teenage years.

It was through Horizon that I met a thing called the Anthropic Principle.  Briefly stated, as far as I understand it and I am sure someone will correct me, it says that the Universe is as the Universe is because if it were different then it wouldn't be the same.  Oh, and it's that way because it suits us.  And if you really want to get deeply into it, it is that way so that there must have been us to consciously view the Universe and therefore, in some strange quantumish sort of way, create the Universe.  Confused.  Don't be.  I think it is twaddle.

Not the bit about the Universe being different if things were different.  That is trivial and obviously true.  No, it's the deeper bits.  Those are based on what Richard Dawkins would probably label the as being based on personal incredulity.  Since some of the fundamental (we think) constants (we think) of nature are as they are, then we get the Universe we get as a result.  Fiddle with those and the whole house of cards tumbles spectacularly to the ground.  The Universe lasts for a twinkle of an eye or nuclear fusion never gets going or something like that.  The important point is, and I always wonder if anyone else gets this, there is only one Universe (if anyone goes on about multiverses I shall throw a sock at them) and only one planet with life so we don't really know whether life of any conceivable type could exist in any other conceivable universe.  No, we just don't.

What we do know about life is that once it gets going it is pretty hardy.  This planet has undergone a global snowball and countless meteorite strikes, losing many of the glorious species (I wish there were still trilobites) but life still goes on.  NASA even managed to transport some snotty nose germs (by accident) to the Moon and back in the sixties and they were viable when they came back. 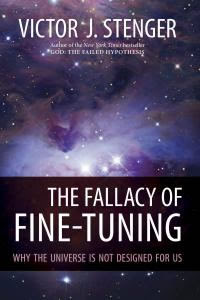 The central arguments for the Anthropic Principle rest on those constants.  Do they really make so much difference if there is a tweak or two?  Victor Stenger did the sums and says no and I am inclined to believe him.  Why?  Because the Anthropic Principle sounds like wishful thinking and it does so because those that most want it to be true shout loudest but seem to think the least.  It leaves the realms of science and becomes a theological argument very quickly.  And did it have to be human consciousness?  What about my cats?  Can't they be the conscious ones responsible for bringing all of this creation into being?

I reckon it is bad science when you only have one data point.  When you have two, as my chemistry teacher always said when he plotted a graph on the board, you have a trend.  Let's at least find some more examples of life before we take this idea seriously but what do I know?  Sometimes you have to examine you own biases.  And the Templeton Prize is awfully tempting and so much easier to win than a Nobel because much of what you have to say doesn't even have to be proved.

PS  Before anyone should accuse me of not being fair, I've read more books on the AP than against it and I still don't believe it.  I read Barrow and Tipler's increasingly incredible book (top picture) and disagreed vehemently back in 1989.  Stenger merely told me why I didn't believe it.  And it is shorter and bereft of theological nonsense.  Omega point for goodness sake.
Posted by Catmando at 02:26 No comments: 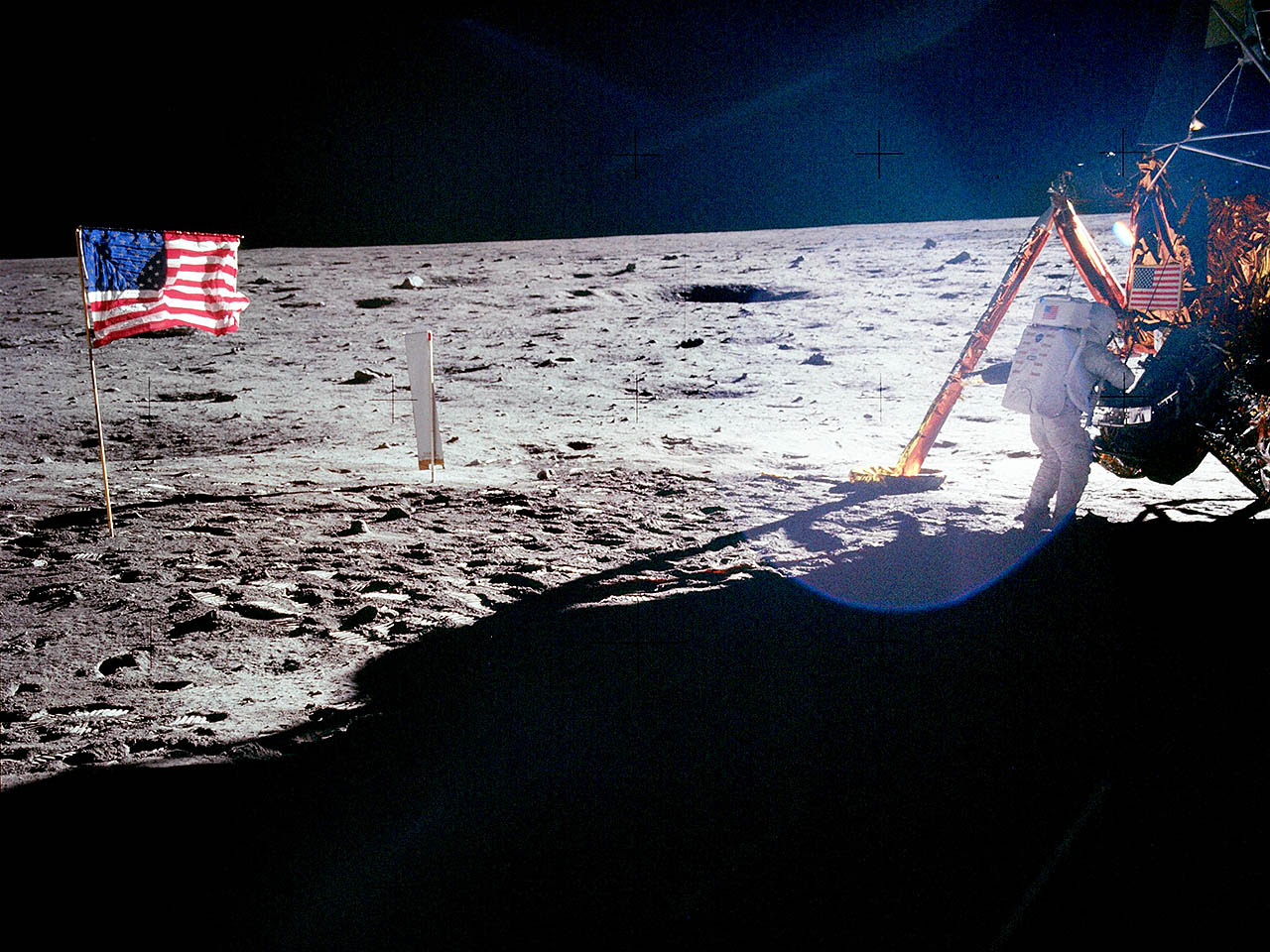 In the meantime, remember how brave you had to be to get in one of those spacecraft and allow yourself to be at the mercy of any of the millions of things that could have gone wrong.  We should be thankful that all twenty-four of the travellers who went to the Moon came back alive, including the twelve who got to stand on the surface and gaze in wonder.  That requires no weird belief, just the acceptance of eyewitness testimony.
Posted by Catmando at 07:46 No comments: