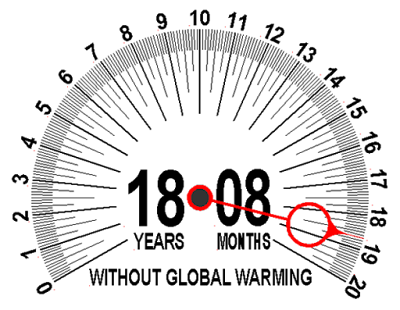 One day there will be no one left alive who stood on the Moon and experienced the sight with their own eyes.  Sadly, this Thursday, the sixth man to walk on the Moon passed away, Ed Mitchell.  Unlike all of the other famous names that have left us so far this year, Bowie, Rickman and so on, I did at least get to meet Ed Mitchell.  At least I said hello to him and he responded.

Long term readers of my intermittent post might remember that I became interested in science when I watched Apollo 8 lift off.  By the time Ed Mitchell made his flight, in February 1971, I was a total and utter space nerd and could have bored for England on the subject, at my age group of course.  I was eight then and, for an obscure reason that I never quite lived down, I missed the launch of Apollo 14 live but I do have a recollection of following the landing a few days later, on a dark morning when breakfast TV was a rare treat.

At least I thought I did.   BBC Genome, that invaluable site giving details of BBC programmes over the years, lists the touchdown of Apollo 14 on the lunar surface as being on at 9.45, well after I had gone to school.  My memory must be getting dodgy.

More certainly, I watched the Saturday moonwalk with enthusiasm, as Shepard and Mitchell struggled to find the rim of cone crater, before Shepard hit his two golf shots and they closed out to come home.   He returned a hero.

He did not live the rest of his life as much a hero.  News emerged of his poorly designed experiment into ESP and his interest in UFOs and his long term, well intentioned but ultimately fruitless investigations into the consciousness of the universe, did not put him high up on my list of scientific heroes.  I felt that was such a shame as there was so much good he could have done and of all the Moon walkers I have met, Mitchell was the least approachable (and I've met the legendarily moody Buzz Aldrin).  He had, by that time, good reason.  The idiotic Moon landing conspiracy meme had probably worn him down but the illness and death of one of his sons gave him much sadness.  I am truly sorry Mitchell has now died and I hold in great regard his astronaut accomplishments and respect his sincerity.