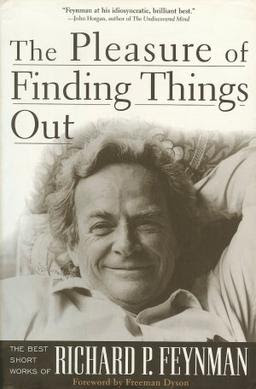 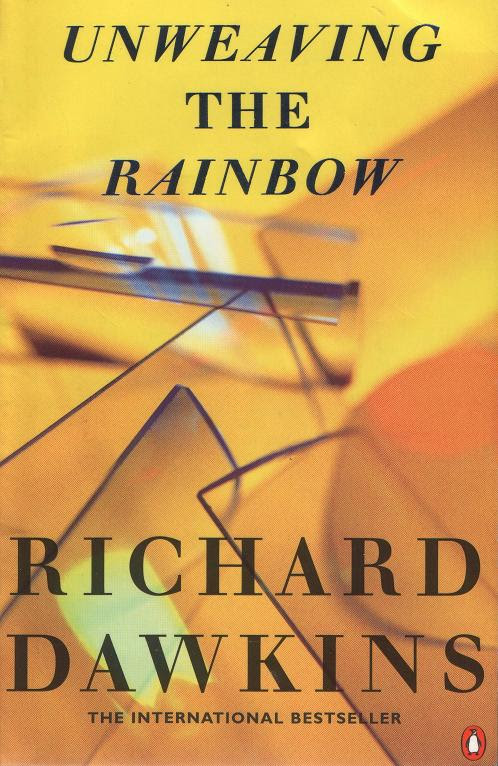 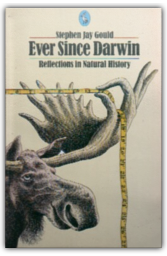 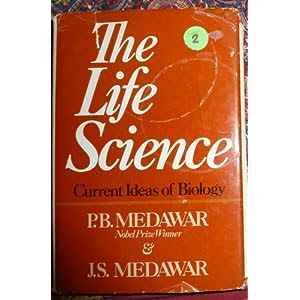 I realise many people are not interested in science, which is a shame, but were they to pick up some of the foregoing books, I am sure they would come to realise that what they have missed is immense and awe inspiringly wonderful.
Posted by Catmando at 12:17 No comments:

A tale of two Armstrongs

Since I am off to see Buzz Aldrin tomorrow, a little thought scintillates through my mind about two very different American heroes.

This week has seen the US Anti-Doping Authority release its evidence and reasons for castigating Lance Amrstrong as a cheat.  He was, apparently, in the middle of the web of drug using and supplying and the evidence I have read suggests that the USADA was right.  His behaviour, on the other hand, does not seem to me to be one of someone totally clean and innocent.
I have become heartily fed up of the never failed a drugs test claim.  There was a sort of failed test in 1999 and retesting of samples from that year showed his blood contained EPO which wasn't testable then.  Even when a test came in, it appeared that the scientist who developed the test was advising the cyclists on how to beat the test.  Incredible.  A shiny apple on the outside and a rotten core - I watched the Tour De France during those years and admired the skill and strength of the cyclists.  It is a shame to know now that it was inflated by a chemist's lab.
The claim I just mentioned, about never failing a test, was exploded by the methods Armstrong apparently used to avoid being tested. It included dropping out of one event, filing travel plans on the day he travelled (through a third party management type set up) and not answering the door when the testers rang the  bell.  I get the vision of wiry cyclist and Sheryl Crow hiding under the kitchen table so as not to be seen.  If he were so clean, he wouldn't have needed to do these things, would he?

I heard a pathetic interview with someone involved in professional cycling in Texas, Armstrong's home state.  It was pathetic because it used the same tame excuses that Armstrong himself has made.  He will continue to have his defenders but he will go to his grave knowing that his reputation is not for wonderful philanthropic things or defeating cancer (and I have seen one despicable comment on one website that we might not be able to accept all he says about his cancer), but for being the biggest sporting cheat so far uncovered.

The other hero was Neil Armstrong.  To have made a contribution to history even more significant than peddling well (in more than one sense, Lance), Neil Armstrong was a duly modest man.  I never met or saw him and can believe that he was driven and at times not a pleasant man to be with, though I have never actually heard such things.  Of all the astronauts to have been chosen to be the first to stand on the surface of another planet/moon/asteroid/etc, he could not have been bettered.  To have recognised that he owed it all to other people, that he was in the right place at the right time, etc, and to have consistently said so, that could give Lance Armstrong a severe lesson in how to be a better person.  Perhaps to his family and friends, the cyclist is a wonderful person.  I don't know that man.  I just know the one who would not stick to the rules.
They say rules are there to be broken, though I don't know of any that do say it who agree with themselves when they are cheated out of a win, or some money.  Rules are there to ensure we all have a chance to succeed.  If we take it it is because we want to succeed, we want to try, we want to win.  We don't have to break the rules to win.  Cyclists now are slower, at least on the climbs, than they were ten years ago.  Doesn't that say something?
Posted by Catmando at 02:19 No comments: