Do deniers know what they are saying?

There is a site on the internet called Regator. I'm not sure what it's purpose actually is but it is quite useful for finding those repetitive denier blog posts by our favourite fake, pseudo and occasionally genuine scientists.  It lets you know how many posts there are as well, so let's look at the league table of repetitve denier injury:

1. Lord Christopher Monckton, 3rd something or other of Brenchley
93 posts at WUWT in the last four years, including such classic hits as:
Has the Met Office Committed Fraud
Abraham Climbs Down
Margaret Thatcher: The World's First Climate Realist

2. Dr Roy Spencer (a real scientist, gone perhaps to the dark side) 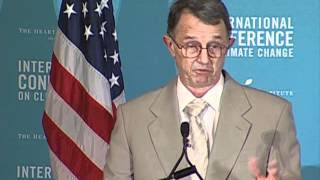 The masseur and project manager to the south sea isles (the ones that float, don't you know).  What about these, chosen from 358 WUWT hits (and trying to steer clear of his dreary memoirs, pur-lease):
Stacked volcanoes falsify models
The Tao Of El Nino
Volcanic Disruptions

And I shall not even bother with Willard Anthony Watts, ringleader of this repetitive circus. 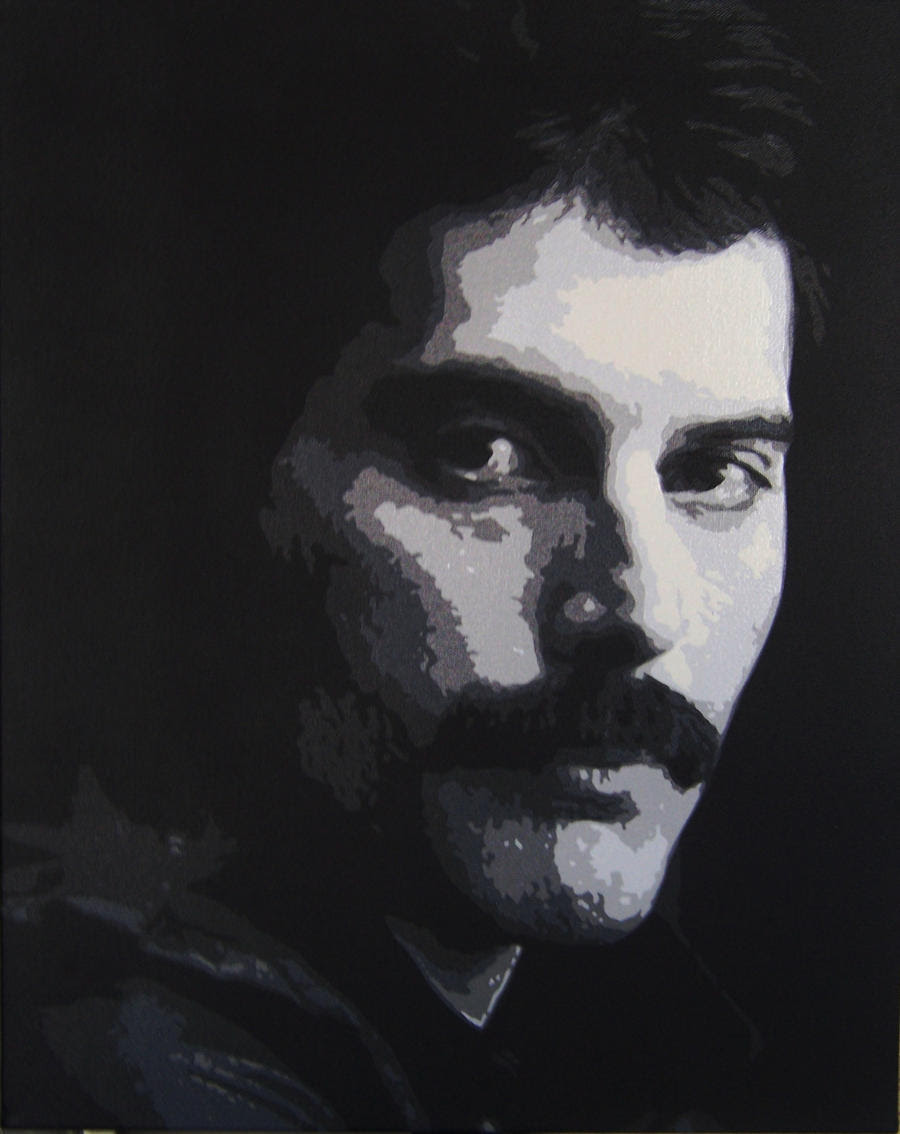 It is soul destroying to look at the lists of posts the quartet above have brought upon us over the last few years.  But it must be even more soul destroying for them.  Each time they think, aha, here is the ugly fact that slays the beautiful hypothesis, there is something that intervenes, usually that little thing called "the truth".

I would feel sorry for the deniers were it not for the fact that they have the opportunity to get things right.  Loaded with a priori baggage, right wing politics, new world order conspiracies, religious wingnuttery and just plain anti-science bias, it is hard to get the real science through.  You'd think the religious would know Acts chapter 9 verse 18: And immediately something like scales fell from his eyes and he regained his sight.  Perhaps the scales will fall from their climate denying eyes.

What deniers miss in their eagerness to overthrow the science (be it climate change, vaccination, evolution) is that all the pieces of the puzzle have to fit.  Real scientists know that there is a long road to go to make the picture complete.  Fake scientists are content to lean over the scientists' shoulders, point at a piece and tell them it doesn't fit there.  Scientists know that.  But they do know how it relates to other pieces of the puzzle.

The fantasy is to think that one ugly fact does slay a theory.  Newtonian gravity is wrong, but we still use it because it works at the everyday human level.  And climate change science depends on far too many substantial pillars to expect one little pinprick from the likes of those listed above to bring the edifice down.  I suspect someone will comment that I am wrong but having spent years working in evolution and seeing how badly evolution deniers do at undermining Darwin, something more complex like climate science will barely be dented by the deniers.  If real scientists like Spencer can't do it (or are blinkered so they don't do it), then what chance have the fake scientists actually got.  So what we get are endlessly recycled bits of non-science and non-sense. 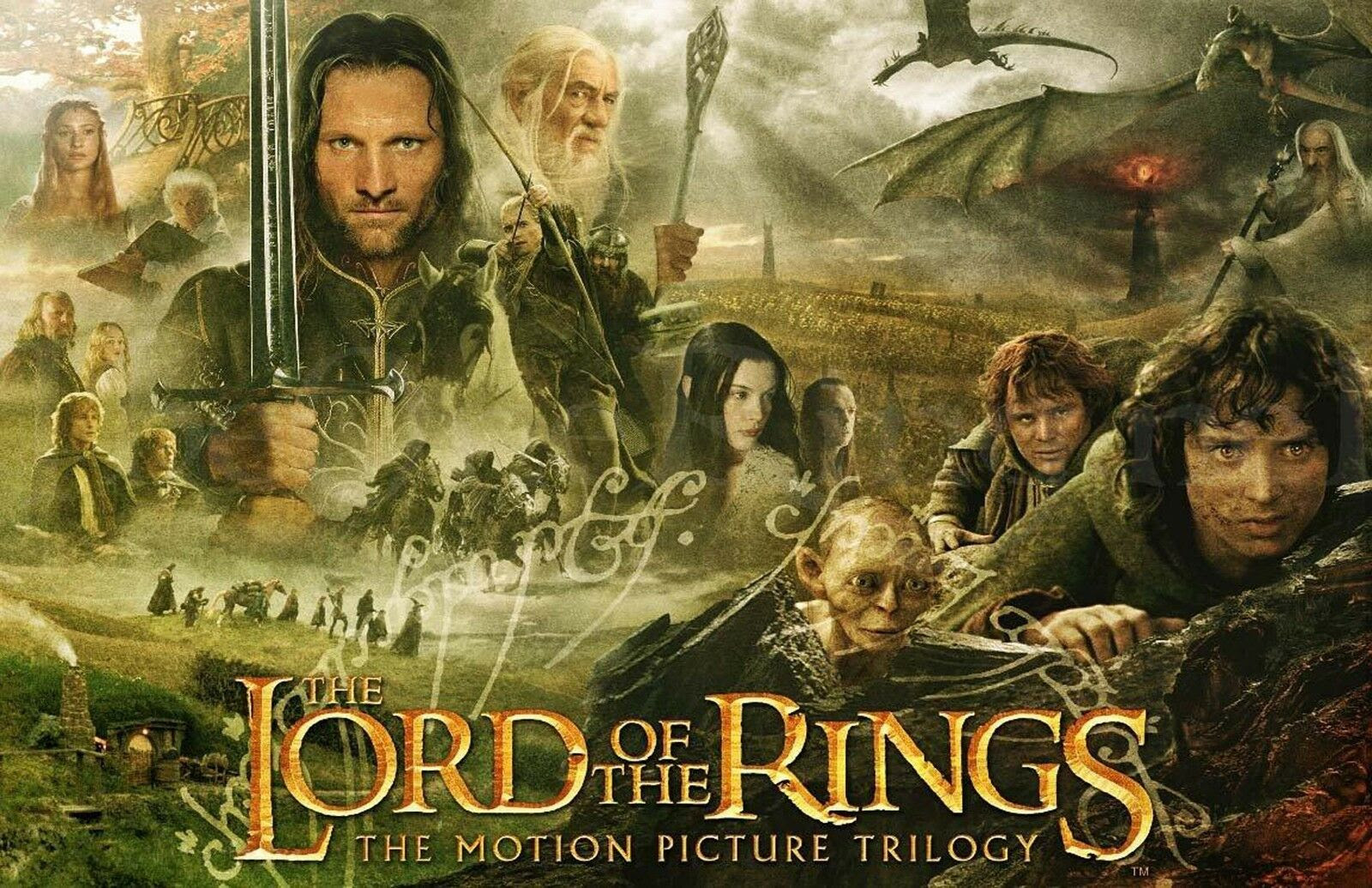 The fantasy line up (from WUWT) 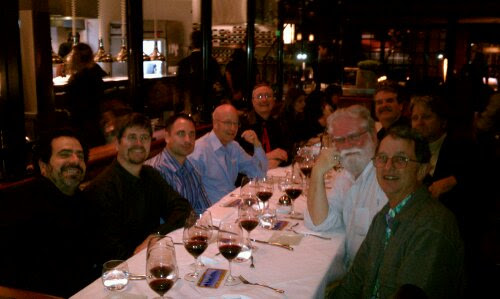 I assume Lord Monckton could not make the dinner in the above picture.  So here he is on his own: