The Hitch Hiker's Guide To The Galaxy is going on tour.  Members of the original cast are going to present a sort of reconstruction of the recording sessions.  Could be interesting.

My interest in the Hitch Hiker's Guide To The Galaxy goes back to 1 March 1978.  That's one week before the first episode was broadcast and my fifteenth birthday.  It was when I heard the trailer for what was to be broadcast the following Wednesday on Radio 4 at 10.30pm.  It was an intriguing trailer and I was determined to listen in a week's time.  I was not disappointed. I once read, though I probably made it up, that the truest Hitch Hiker's fans were the ones that thought the second radio series (1980) was the best thing of the entire multimedia presentation.  Well, I happen to agree.  The Total Perspective Vortex, the Man in the Shack, lemon soaked paper napkins (I cannot have even a second's delay on a flight without thinking about lemon soaked paper napkins), the Shoe Event Horizon, the inventiveness is endless.

I enjoyed the books, at least the first three, and the TV series was sort of all right, but the film never hit the spot for me, although some of it was quite funny.  And Trillian in the film was better than Trillian on TV.  But in the end there is nothing better than the invention that the listener brings through the power of his own mind.  I listened in the dark, eyes closed to pick up every word, and when I got a stereo radio in 1979 I added earphones.  But where I was, the reception on FM was atrocious so my first encounter with the second series was through a haze of hiss. 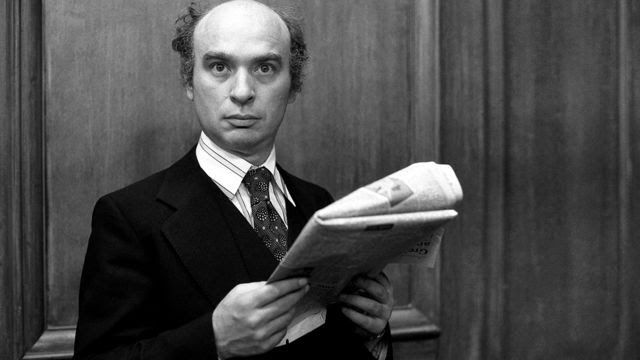 There have been stage performances before, ones directed by the late Ken Campbell (above, whom I met once, a lovely man, with a delight in the absurd, who told me a story about John Cleese - apparently Cleese would be a hunched figure off camera but when he was about to perform he would unwind like a fern and rise up to his full height).  I'm looking forward to this new one.

Sadly, Ken Campbell is one of those from the original series no longer with us.  Peter Jones (the book) died in 2000, Richard Vernon (Slartibartfast) died in 1997.  Anthony Sharp (the Great Prophet Zarquon) died in 1984 and John Le Mesurier (the Wise Old Bird) in 1983.  The radio producer most responsible forgetting the thing on the air, Geoffrey Perkins, died tragically in 2008 of natural causes.  And, of course, the genius responsible for the entire thing, Douglas Adams, forgot where his towel was in 2001.  Can it really be ten years since he died?  I suppose it must be. 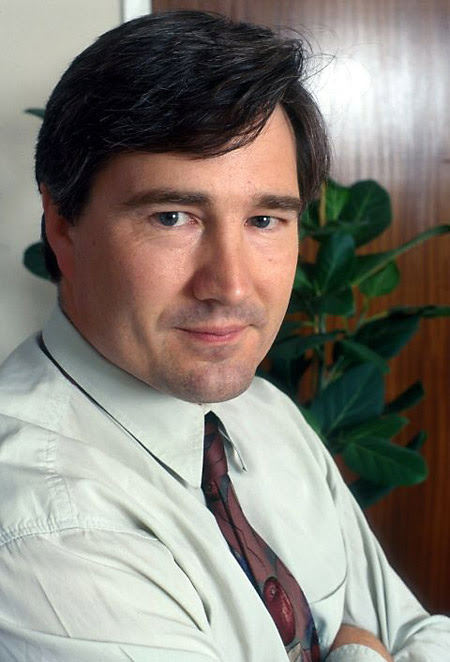