January
Someone finally checks down the back of the CERN sofa and finds the Higgs Boson.  In a statement released by his publicist, God denies any responsibility for the particle.

February
NASA put forward a new plan for a cheap alternative to the Space Shuttle for getting humans into orbit, the Moon, Mars and perhaps even beyond.  The plan calls for a large balsa wood spaceship to be constructed, powered by an enormous rubber band.  The project is costed at $75 but Congress strikes it down on the grounds than not enough dollars would be spent in marginal states in an election year. 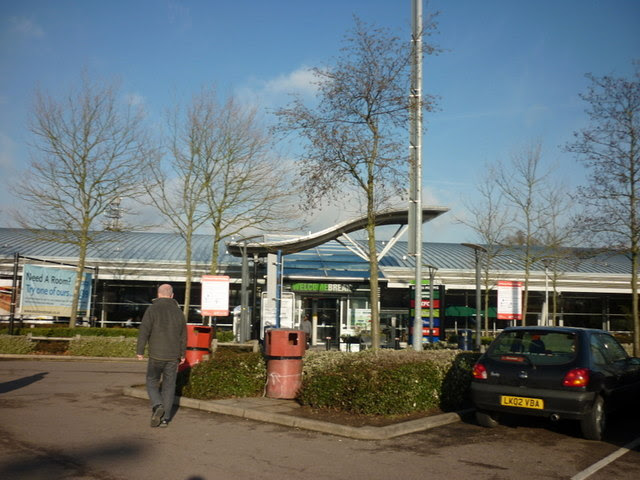 March
Professor Brian Cox's new peaktime TV series, The Wonders Of The M25, is a massive success.  The iconic shot of him standing, awestruck, in the car park at South Mimms service station, pointing in wonder at the RAC salesman by the main entrance, is reproduced on posters on student bedsit walls all over the world.

April
A team of palaeontologists working in south east Africa announces the finding of a tooth that is undoubtedly human in form but radiological dating puts it at 7 million years old.  Immediately they announce a new missing link.  Creationist websites decry the find and claim it to be no more than 6000 years old.  In a statement released by his publicist, God says "Fight it out amongst yourselves." 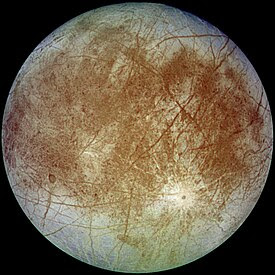 May
NASA announces it has discovered life on Jupiter's moon Europa.  Barack Obama makes a statement from the Oval Office congratulating NASA for their discovery and US politicians, keen to be re-elected, find money to fund a manned mission to the satellite after working out that the high-tech nuts and bolts needed to build the craft can be made in their own marginal constituency.

June
Climate scientists are vindicated when Wimbledon has to be cancelled when temperatures reach 50C in Central London.  The heatwave continues through the summer and follows the recent warming trends.  Climate Change Denialists change their minds in droves.

July
Snow hits Central London and brings the traffic to a standstill.  Climate Change Denialists say we told you so.  God, in a statement released via his insurers, says ""Whoops, sorry, my bad."

August
Faster than light neutrinos are proven to be correct and with it the possibility of time travel. In a statement sent forwards in time by Albert Einstein, in the form of a letter that got lost in the post and only recently rediscovered, the great physicist says: "My bad". September
David Attenborough's latest TV series, Life Not In The TV Studio, is criticised for being just a bit dull as not much is seen in spite of wildlife camera crews having been in the field for 15 years.  One disgruntled viewer complained that all they saw in episode 1 was lions sleeping and antelopes eating grass.

October
Archaeologists at Stonehenge discover that the whole thing was built for the first Olympic Games held in Britain in 2500BC.  A droll comment on the report says that the stadium is still waiting for a legacy use.

November
The British space programme gets a boost when a new, experimental rocket launch takes place.  The rocket, 100 feet long (two hundred with the wooden stick), is launched from a specially built milk bottle on the 5th of the month.  It completes a flawless suborbital mission when it bursts into a shower of red, white and blue sparkly lights over the North Sea. December
Faster than light travel is found to have been going on for hundreds of years when a speed camera on the A403 captures a man in a red suit on a sleigh pulled by reindeer.  The camera clocks him at 200,000 miles per second.  When questioned by the police, he claims he is having to rush to deliver all the Wonders Of The M25 DVDs and Blu Rays to the children of the world in time for Christmas morning.
Posted by Catmando at 05:25