The world's most viewed site on anti-science garbage has recently passed the 150 billion hits mark so may I be the first to congratulate Willard on managing to get every single person on the planet to view the site, some of them more than once.

Of course, far be it from me to produce another list free from real content but I'm going to do it anyway.  Let me know when all you can see are my toenails.

The reason the site has been so successful is simple.  But that's enough about the repeat visitors.  Here's some ideas I had while eating my soft boiled egg with toasty soldiers this morning:

Above all, I can read it all day long and no one thinks I am reading Fifty Shades Of Green.

[Note: This is unsolicited garbage by Rasputin.  I didn't ask him to write it but since he had a spare couple of minutes while the butler put the olive oil spread on his muffins and couldn't think of anything else to do, I thought it was kindest to humour him and post it when he sent such a sycophantic, gushing and downright brown-nosing piece to me via email - Willard]

About these ads, annoying, aren't they, but you'll just have to put up with them because without them the Heartless Institute might have to stump up some more money and then they might have to get a better accountant 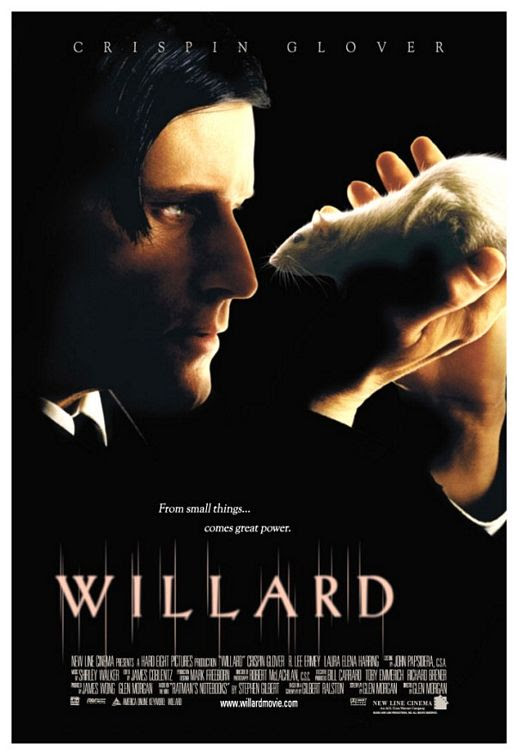 10 trillion responses to this pile of drivel

Wallace Andgrommitbach @ 0.002 seconds
The best thing you have written since the note to the milkman before you put the cat out last night.

Dr Frank Spenser @ 0.003 seconds
The volcano's done a whoopsie in my beret

Chinesereader @0.004 seconds
Those reports from the Heartless Institute, we're publishing them so that real scientists can have a laugh.