Missing the trees for the wood

My friend, on the other hand, is so convinced that the government, for some unexplained reason, wanted the twin towers destroyed that when I told them I didn't agree with them, their anguish was palpable.  They had proof, they said.  Watch this YouTube video.  Well, I did, and wondered why my friend couldn't see how he had been duped by someone and it wasn't the government.  He had been sold a three card trick.


Did you watch it?  Did your head explode?  Did you spot what was wrong with the video?

If you didn't spot the flaw, let me tell you.  It is just plain wrong.  And it is wrong for so many reasons that a three year old could tell it was wrong.  At 23:39 we are told that America has made top secret antigravity powered aircraft.  Well, they are either so top secret that no one actually knows about them or they don't exist.  I am prepared to say that they don't exist.

My friend has a problem with the way he processes the information he is given.  He just misses the ifs and hears the must bes.  If, as the video suggests, America chose to use a top secret ball shaped drone to fly into the World Trade Centre, they would have chosen a pretty rubbish object to do it with.  Much better to use the traditional plane shape since it is much more controllable.  In fact, there is about 100 years of plane shaped planes and the saucer shaped things that were experimented with just after World War 2 were quickly abandoned because they were, well, rubbish.

But my friend doesn't know this and because he doesn't know this he is open to being gullible.  If only he were better educated.  If only he tested the evidence and checked whether what was being told to him were true or not.  He found the video on YouTube so he could have found the live coverage from the major news networks in the USA and the news that a plane had hit the towers was pretty much instantaneous.  Yes, a plane.  Eyewitnesses on the phone as the second plane said struck said it was a plane.  Were they lying?  Of course they weren't.  If you don't trust me...

I feel somewhat sorry for my friend.  After all, he has bought the lie.  He doesn't have the apparatus to check, the cognitive one.  He doesn't understand that for the story to be true, all the pieces need to fit.  It's like one of those sliding tile puzzles - you can move them all over the grid but there is only one correct arrangement.

I learnt that lesson because I had some good teachers.  I don't just mean my school teachers.  I mean Carl Sagan, James Randi, Martin Gardner, Kendrick Frazier, James Oberg.  All people who knew a huge amount more than me.  I felt in awe of them because of their abilities but I found I could gain some of their talents by emulating them.  And the thing to emulate was to ask the right questions.

For example, if someone tells you that the US government has made some strange ball shaped drone, ask for better proof than a videotape of an airliner.  And if someone says no plane hit the twin towers, ask why the first eyewitnesses said they did.

This isn't a difficult game to play but it requires persistence because 911 Truthers, Climate Science Deniers and Moon Landing Hoaxers will repeat the same old handful of untruths time and time again.  Our old friend Lord Monckton has been repeating the same old untruth about the temperatures not going up since [insert starting point according to your cherry pick here] for as long as I care to remember (which actually in his case is about thirty seconds but in reality is a lot longer).  Since it would appear that 2014 is about to be one of the hottest years on record, if not the hottest, reality would seem to have shown Monckton to be wrong.  But reality isn't something Monckton seems to have much truck with and it would be a fair bet to say he will be repeating the same old same old next year regardless. 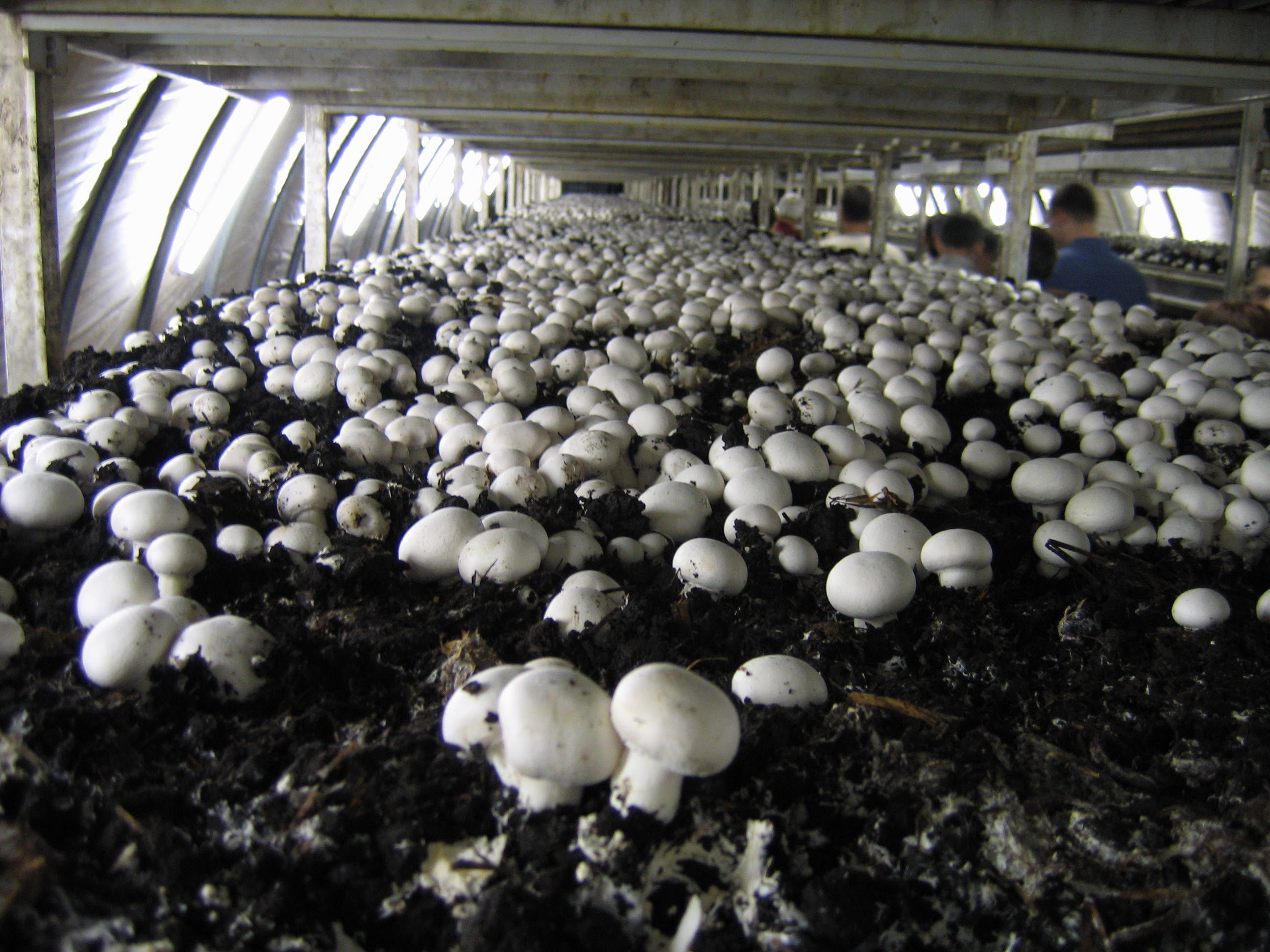 I'm not sure why I found reality to be more exciting than the conspiracy theories that seem to come up like mushrooms, often nurtured by the same growth medium.  Indeed, mushrooms is quite a good metaphor here - feed on manure, kept in the dark, sprout anyway.

Because we understand the basic science so well, it is churlish to try to go against it.  Because we understand how the world works, we have great confidence in things like planes flying and saucers crashing.  My friend doesn't know it yet but one day he will probably realise his error.  It might be soon or it might be many years in the future, but it will happen.  The reason I am so confident is this: he will grow weary of being told he is wrong and finally check some of the evidence, and when he does so he will finally realise that his view of the world cannot work.  It would have to be so perfect as to be impossible.

This is the fatal flaw of the denialist world view.  The denier wants everything to be perfect.  They want the world to fit their worldview, to conform to them, to do what they want it to.  But the real world is, like Brian Cox has just told me, like a game of cricket.  It has rules but it also has chance and the two combine to make a more or less predictable event.  We know the form of a game of cricket, but we don't know the details.  As more information is added, we start to see how it will end up.  Deniers don't understand that.  They want to know the result beforehand.

If you want to do some homework, watch Brian Cox's latest series.  I hope you get it wherever you are in the world.