A year ago I wrote this article: What consensus in science really means.  It has proven more popular than most and has an afterlife of its own, ticking up hits every week.  It is nice to see that enquiring minds are looking to see what I think.

The thing is, although science itself doesn't proceed by consensus, it would be weird if consensus did not emerge as more and more results come in from more and more investigations and observations.  That it does happen is one of those things, like death and taxes, that is inevitable.

Even Richard Tol agrees that much.

The mad thing is, some deniers still don't get this.  They still don't get the idea that scientists might look at the evidence and agree with one another.  Perhaps this is because deniers hardly agree with anything or anyone.  That might explain why the usual WUWT daily postings look like the reheated left overs of a burger joint - no one really wants to have them but they fill a need for the intellectually starved that congregate there.

If none of this makes sense to you, then you can, should you so wish, point your browser at the Oregon Petition.  I won't bother giving you directions.  You find it if you feel you need to.  What you do need to know is that dbstealey, aka Smokey, aka lots of other things, moderator and sock puppeteer par excellence, thinks the Oregon Petition is the bee's knees.

For some reason, Smokey doesn't understand that, if science doesn't work by consensus, it surely cannot work by persuading a list of people to sign a petition.  Petitions work when there is something to have a difference of opinion about, or to demand that something be done.  Scientific questions are not solved by getting a bunch of people to say we agree with it.

Hang on a minute.  Haven't I just said that scientists do say they agree with something?  Indeed I have.  I did say that scientists fall in line behind the idea and profess a "belief" in such and such theory.  And they do.  But it wouldn't matter, and the theory would be no more correct, if they signed a petition to say they agree with it.  Because scientists are not saying they agree with or accept a theory.  They are saying this is the best theory we have.  And they don't care about signing a petition.  The science is in the scientific journals and conference presentations.

I love those letters you sometimes get to the newspapers.  150 people say this... with a handful of signatories listed and an instruction to visit the paper's website for the remainder.  Wow, I go.  Some celebrity or academic has circulated one of those chain letter things that you had as a kid.  Now let's read it.  No, let's not bother.  It's the argument from authority writ large.  The argument may or may not be strong.  Ten, fifty, 31,000 names makes no difference.

In the end it doesn't matter what the number of the consensus is.  What matters is what the evidence tells us.  It speaks quite clearly.  You have to be deaf, or not willing to listen, to ignore what it says, yet there are plenty who are not willing. 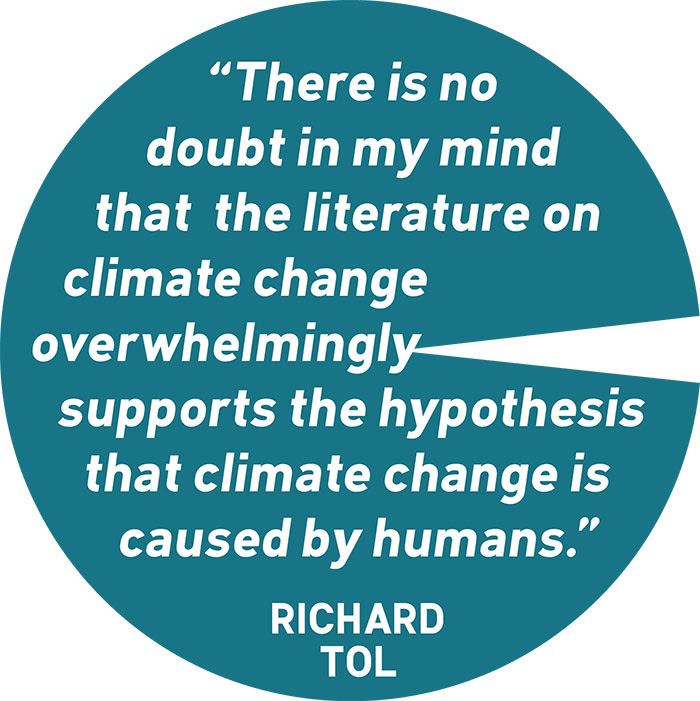 This could get recursive.
Posted by Catmando at 15:38