The Booker Prize for Idiocy

I wrote about Christopher Booker a few days ago so I apologise for going back to him but, really, the man is missing something.  Today's misleading nonsense has the headline No A-level for climate change denier.  Booker aims to tell us about an injustice. What he hides is what, perhaps, he doesn't understand himself.


In 2012, I described an A-level general studies paper set by our leading exam board, AQA, asking for comment on 11 pages of propagandist “source materials”, riddled with basic errors. A mother wrote to tell me how her intelligent son, after getting straight As on all his science papers, used his extensive knowledge of climate science to point out all their absurd distortions.

He was given the lowest possible mark, a fail. When his mother paid to have his paper independently assessed, the new examiner conceded that it was “articulate, well-structured” and well-informed. But because it did not parrot the party line, it was still given a fail. I fear this corruption of everything that education and science should stand for has become a much more serious scandal than Mr Gove yet realises.

Sadly, Mr Booker has told but half the story, the half that is buried in the openly accessible past papers.  The student in question was sitting paper 4 of the June 2012 series in the General Studies syllabus.  Anyone can download the documents you need here.  I suspect Booker couldn't read them from up on his high horse.

More than half the marks are for questions relating to information on climate change given in advance, and another source included with the question paper.  I give those questions below:

Booker's student used their own knowledge, according to Booker,  to point out the absurd distortions (sic). In doing so, they failed actually to answer the questions. And that is my point. The structure of the exam is clear and the way of scoring points is straightforward and easily available. The forum to get the bee out of this student's bonnet was not in the middle of an exam. Indeed, there was opportunity to make some of the denier points in question 3.

But you know how little you can trust Booker on this issue because he claims there were 11 pages of 'propagandist' material. There were 15 and propaganda is in the eye of the beholder.

So there's no mystery here. The system required a student to analyse the sources for information, not criticise it. Had this student read the instructions, listened to their teacher and done as they were told, they might have scored a grade. But they didn't and some might argue they got the grade they deserved. And it is possible that their U (ungraded) was the result of poor scores elsewhere in their General Studies results.

Notice that the second marker is quoted directly but also that "well informed" isn't a direct quote. Why not? Because that wasn't said. Why not? Because it is not the marker's job to decide that but also were it actually true, the first mark would have been over-ridden. That it wasn't speaks volumes.

So Booker's own propaganda doesn't stand up to scrutiny. He has form on that.

A wider point on climate change denier. They look for slights and actively pursue them. Perhaps they would be better spending their time reading up on the subject and learning why climate scientists ignore their ramblings.

Perhaps the time has come for Christopher Booker to spend more time reading up on science in general.

Parroting the party line, my ass. 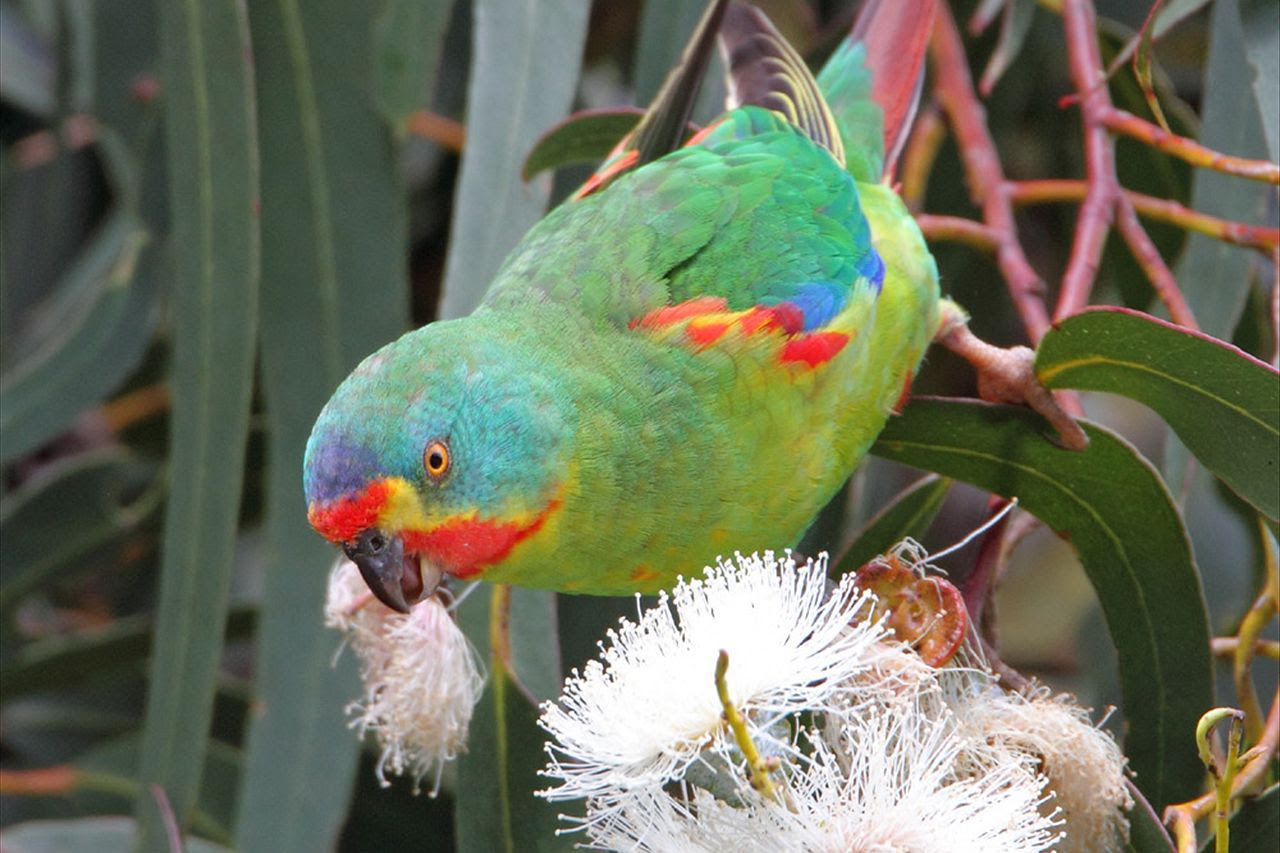