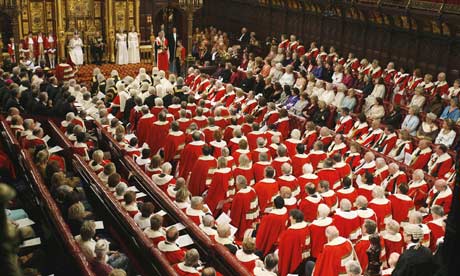 So with a little preparation, Willard should enjoy his trip.  And if he keeps his mouth shut at the talks, he might even manage to look intelligent too.
Posted by Catmando at 13:43