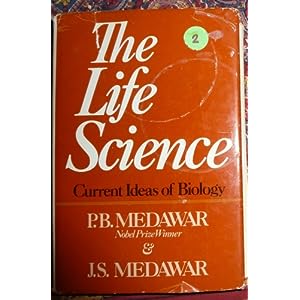 I realise many people are not interested in science, which is a shame, but were they to pick up some of the foregoing books, I am sure they would come to realise that what they have missed is immense and awe inspiringly wonderful.
Posted by Catmando at 12:17